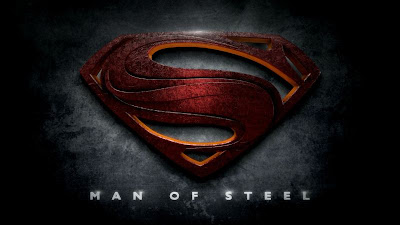 I usually try to avoid going into movies with any expectations, but this time I was hoping that with Christopher Nolan’s producing and Zack Snyder’s direction – I would, at the very least, be able to come away with even a little appreciation for Superman. I may have also expected epicness, considering Nolan’s body of work and Snyder’s ‘300’.

That being said, I’m sad to have come away with just a “good”. I very much appreciate good, hard, continual action in a flick (which MOS has), but usually not at the expense of good dialogue. [I gave Fast 6 a pass. They don't know any better]. They may have been a bit overzealous with the CGI and explosions, although beautifully done, but the dialogue and character development was unimpressive (in my opinion). 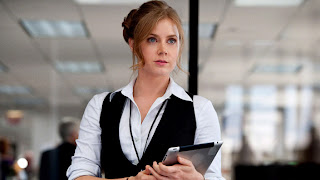 Lois Lane, as a result of this crappy dialogue, was underserved as a [main] character. In most instances in the plot, the character seemed to be awkwardly placed in very incredulous situations - which I describe as such because I saw no evidence of her motivations or anything that would get the audience behind her. This is why I cringed when the "kissing scene" came into play. There was absolutely no chemistry between Kal El (Superman) and Lois to speak of.

Henry Cavill’s performance was good though. He embodied Superman very well (and very sexily). I’m hoping to see him come into his badass-ness in a possible sequel. 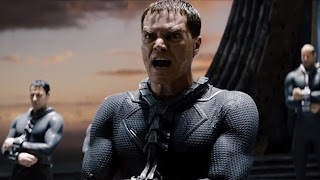 Dearest Michael Shannon, on the other hand, was a bad fit as General Zod (in my opinion). I did find him to be quite sympathetic towards the end of the flick. His monologues about being created for the sole purpose of protecting Krypton made me realize that he was not entirely villainous – just menacing and ruthless in carrying out his job. This realization came a bit late though, as my opinion of him had already been soured for a majority of the acts in the movie. Shannon was not entirely believable as the “villain”.

The score was Hans Zimmer-worthy, it had beautiful shots and an adequate cast. Overall, a good, fun watch – especially for action junkies and appreciators of robust men with perfectly coiffed hair in body hugging garments. I'm sorry to say that I personally would not want to see it again, mostly to spare myself another headache - which I did leave the theatre with. It was confusing trying to follow all the action that was taking place. 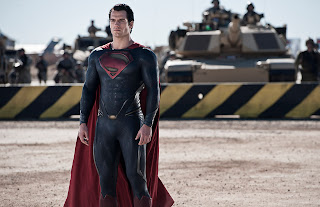 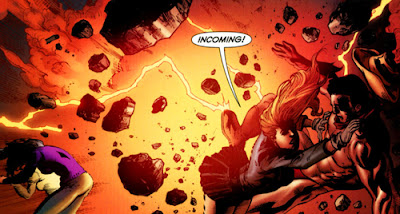 Special thanks to Palace Amusement (@palacemovies) for the #MeetUpJa invite.